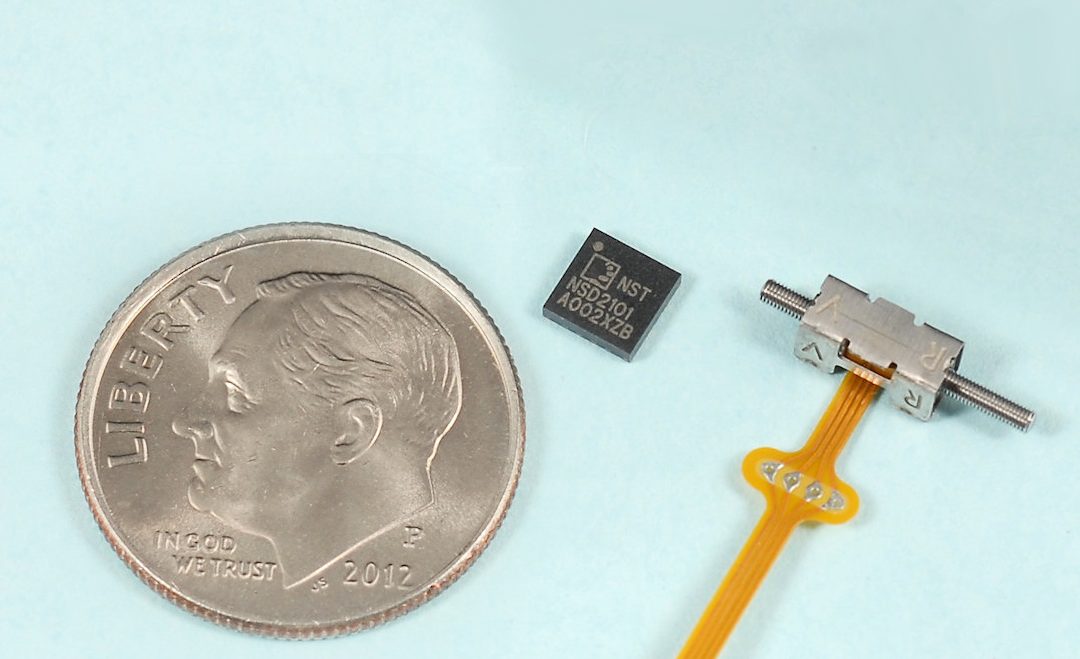 The latest patents assigned to New Scale Technologies are:

An additional patent is pending for techniques to dynamically determine the optimal operating frequency of individual piezoelectric motors to account for manufacturing tolerances and variations in ambient temperature and load. Inventors are Guidarelli and Culhane along with Conrad Hoffman and Qin Xu, all of New Scale Technologies.

“New Scale and ams continue to define the state of the art in miniature piezoelectric motor control and system optimization,” said David Henderson, CTO and co-CEO of New Scale Technologies. “Implementing these patented techniques in ICs and microcontrollers, and using them in conjunction with our SQUIGGLE, UTAF and other piezoelectric micro motors, we are creating the world’s smallest, most precise motion control systems that are at the same time very simple for OEM designers to reliably integrate into their next-generation imaging systems and other devices.”

Since its founding in 2002, New Scale has secured twelve US patents and numerous corresponding international patents for piezoelectric motors and motion systems with unmatched miniaturization, micrometer-scale resolution, fully-integrated microelectronics and intelligent firmware. The company both licenses this technology and applies it in custom development projects for original equipment manufacturers in consumer imaging, security, medical, scientific and other markets.