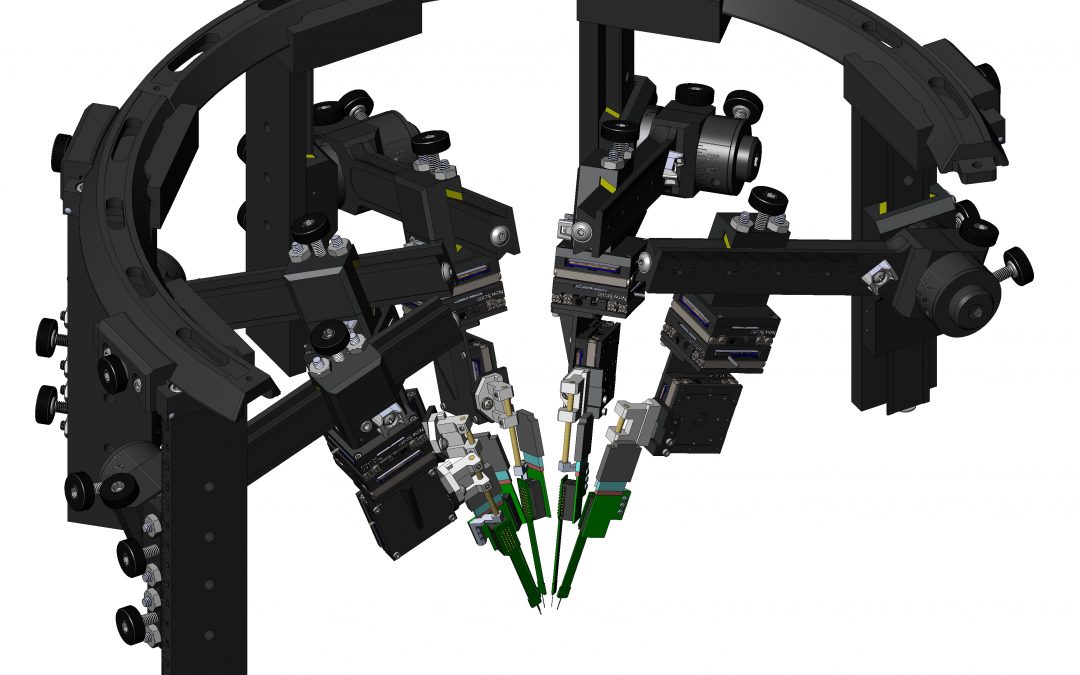 Developed with leading researchers, the MPM System is the first micromanipulator optimized for silicon probe insertion and independent, automated positioning of five or more probes simultaneously

It is the first micromanipulator optimized for insertion of silicon probes for electrophysiology and optogenetics. Probe arms are easily mounted on a ring in either upright or inverted configuration on a standard laboratory table. A single USB connects up to five arms to a PC.

Each probe arm has four degrees of freedom for initial pre-adjustment, and three axes of motorized motion for automated positioning. The motorized positioners allow precise control of x-y location and z insertion depth, automatically and independently moving each probe to the optimum location in the brain.

Up to five micropositioners – a total of 15 axes of automated motion – are controlled from a single PC screen using the motion control software included with the system. It includes coarse, fine and insertion step modes with display of absolute and relative positions. The insertion mode disables the x and y axis motion. Optional joystick control is available.

In addition to silicon probes with hundreds of channels, the MPM System is compatible with tetrodes and other probes. It can be used to simultaneously position optical waveguides or optical fibers for research combining electrophysiology with optogenetic stimulation.

The MPM System is available now. Single-probe systems – including four axes of manual pre-alignment and three axes of precision motorized positioning with control software – start at $7,995. For system configuration and additional pricing information call New Scale at +1 (585) 924-4450 or email NSTsales@newscaletech.com. 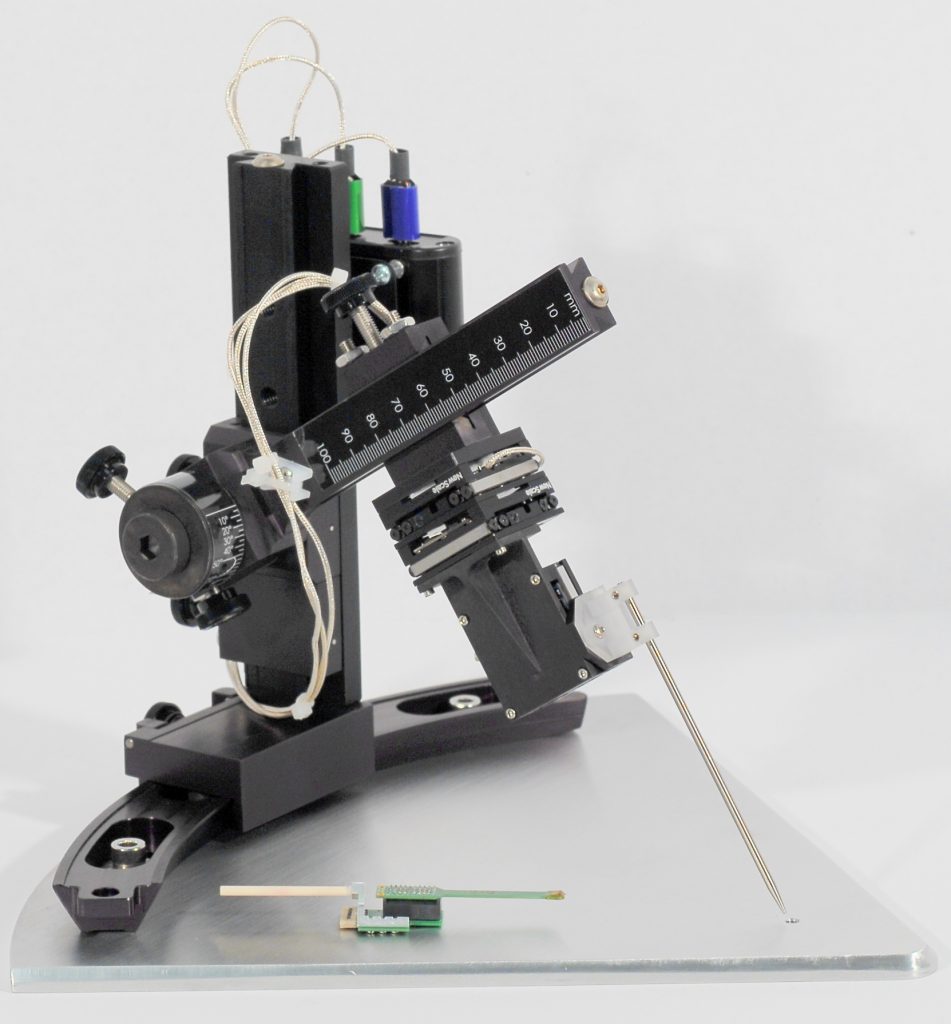 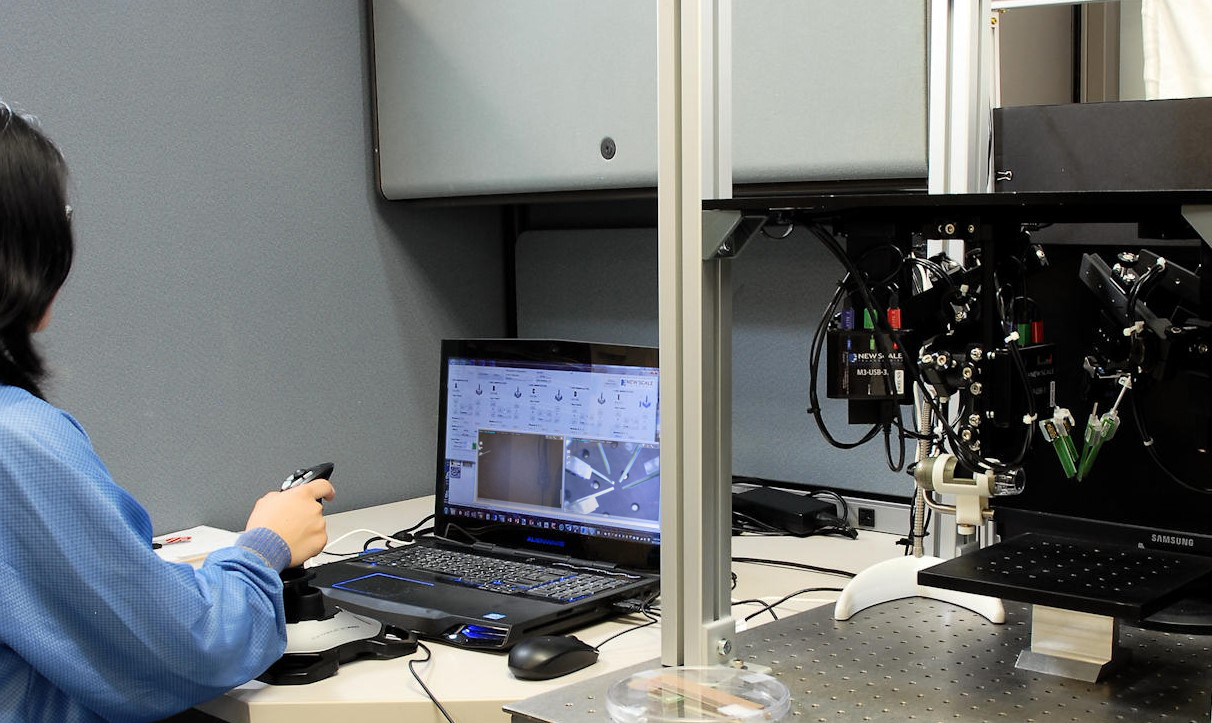 Up to five micropositioners – a total of 15 axes of automated motion – are controlled from a single PC screen using the motion control software included with the system.