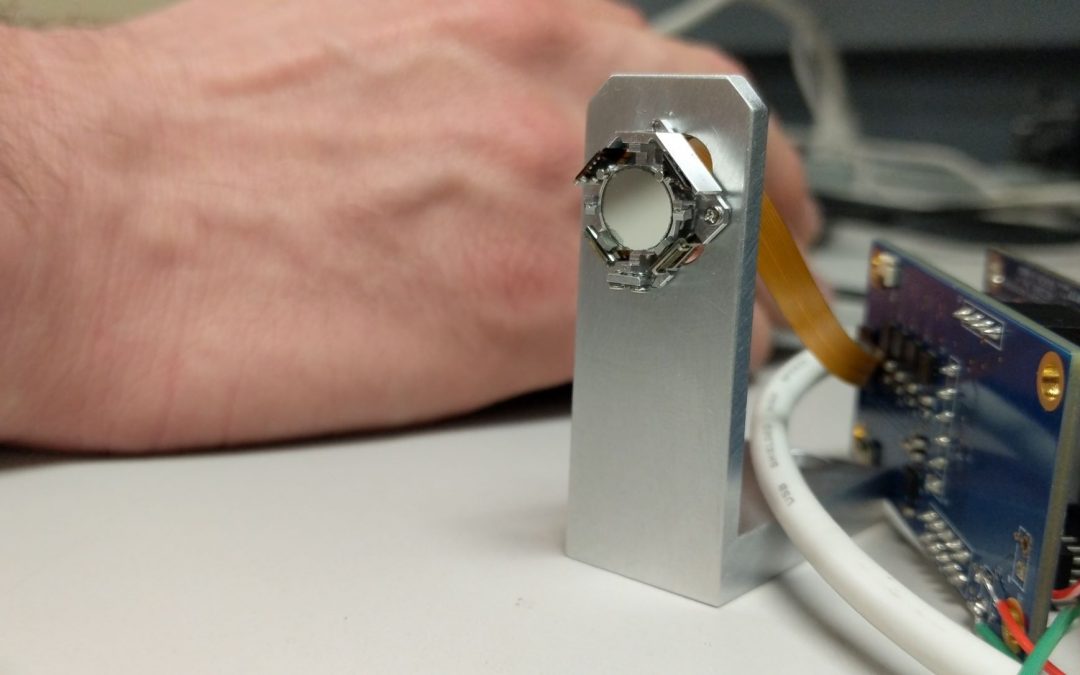 “UTAF2 is a core technology used in our standard M3 line of rotary and linear micro stages with embedded controllers,” said David Henderson, CEO of New Scale Technologies. “We also use UTAF2 technology to develop custom micro motion systems, including two-axis steering mirrors, for leading instrument manufacturers around the world.”

The technology is also licensed for use in auto focus systems for smart phone cameras.

In the 19 years since its founding, New Scale has secured 21 US patents and corresponding international patents for piezoelectric motors, drive and control systems, and all-in-one motion solutions with unmatched miniaturization, micrometer-scale resolution and fully integrated electronics. The company applies this technology to develop standard and custom smart motion systems for original equipment manufacturers in optical, medical, scientific, aerospace, defense and other markets.