The MPM System is the only micromanipulator designed specifically for high-density silicon probes. Neuroscience researchers at the Allen Institute for Brain Science, Stanford University, The California Institute of Technology (Caltech), MIT, Purdue, The Max Delbrück Center (MDC) and more are using the MPM System to position up to eight silicon neural probes.

The probe holder is designed to work with the New Scale MPM System, but can be adapted for use with other manipulators. 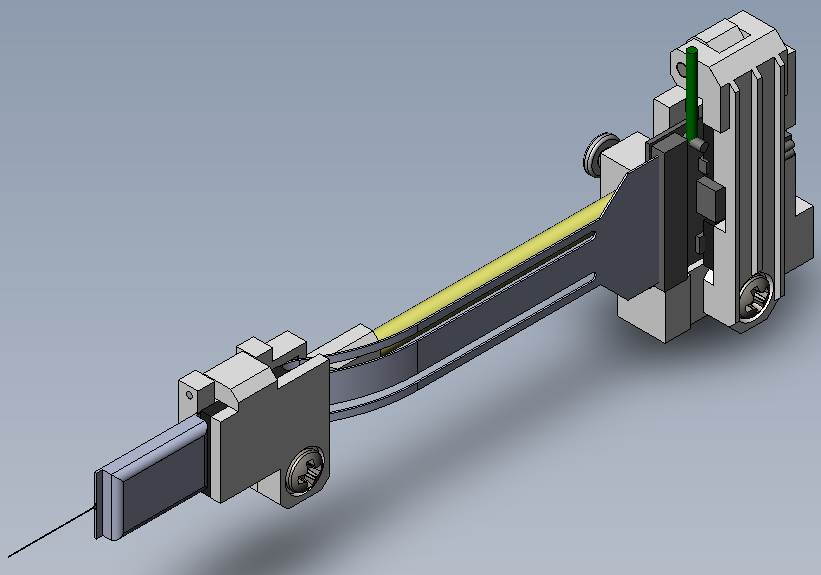 About the Multi-Probe Micropositioner (MPM) System

The MPM System has a compact design that enables close spacing of multiple probes, with ample open area for small animal interaction with a virtual task environment during recording. Each probe arm has four degrees of freedom for initial pre-adjustment and three axes of precision motorized motion for fine positioning and insertion.

MPM Multi-Probe Micromanipulator – New Scale Technologies manufactures the MPM System in the USA and sells it directly and through selected distributors to research labs worldwide. Visit https://www.newscaletech.com/multi-probe-micromanipulator/  or call +1 (585) 924-4450.