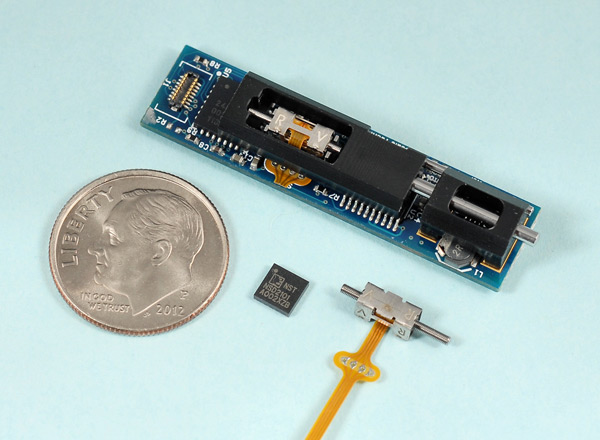 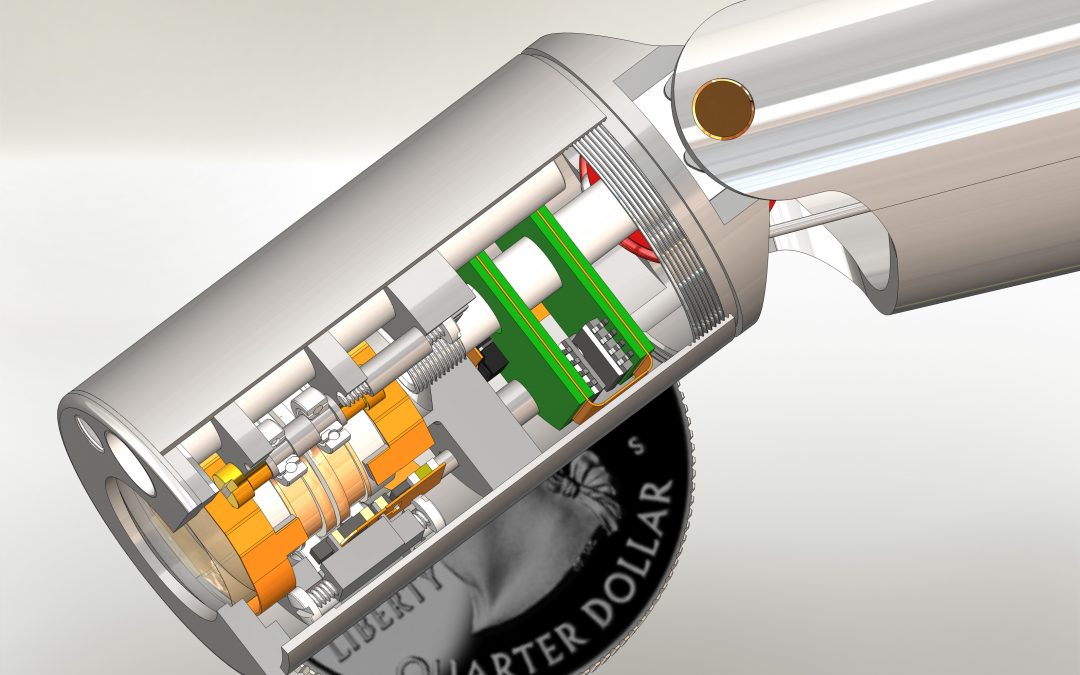 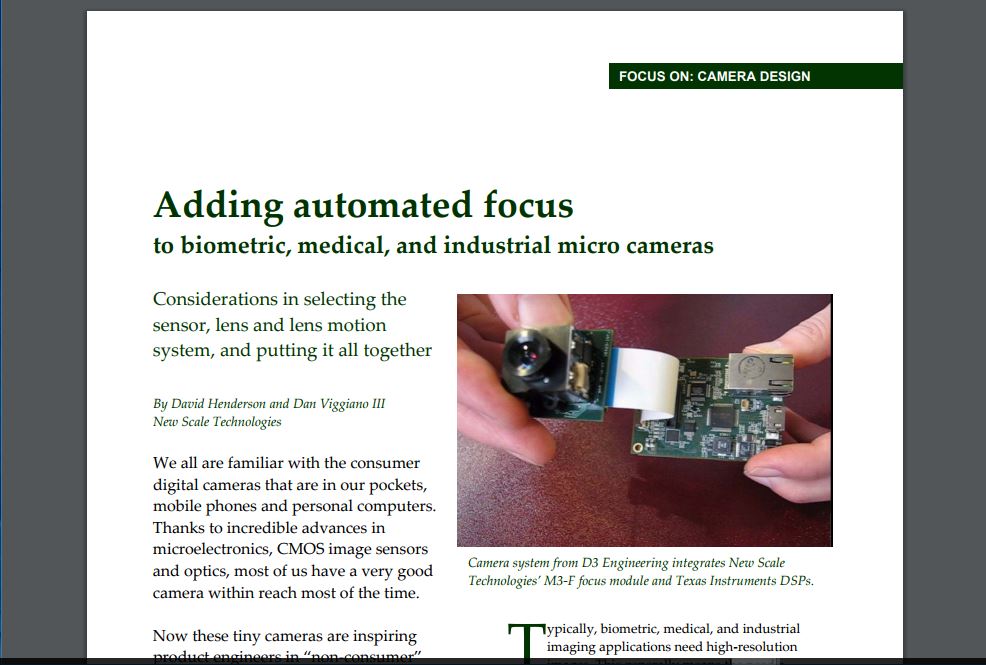 We all are familiar with the consumer digital cameras that are in our pockets, mobile phones and personal computers. Thanks to incredible advances in microelectronics, CMOS image sensors and optics, most of us have a very good camera within reach most of the time.

Now these tiny cameras are inspiring product engineers in “non-consumer” applications—such as biometric identification, medical and diagnostic devices, and machine vision—to make even greater products. In fact, markets for these new applications are projected to grow faster than consumer camera markets over the next few years.

In this article we discuss sensor and lens requirements, compare the M3-F focus module to voice coil motors and stepper motors, and talk about image processing, digital signal processing and other system considerations. 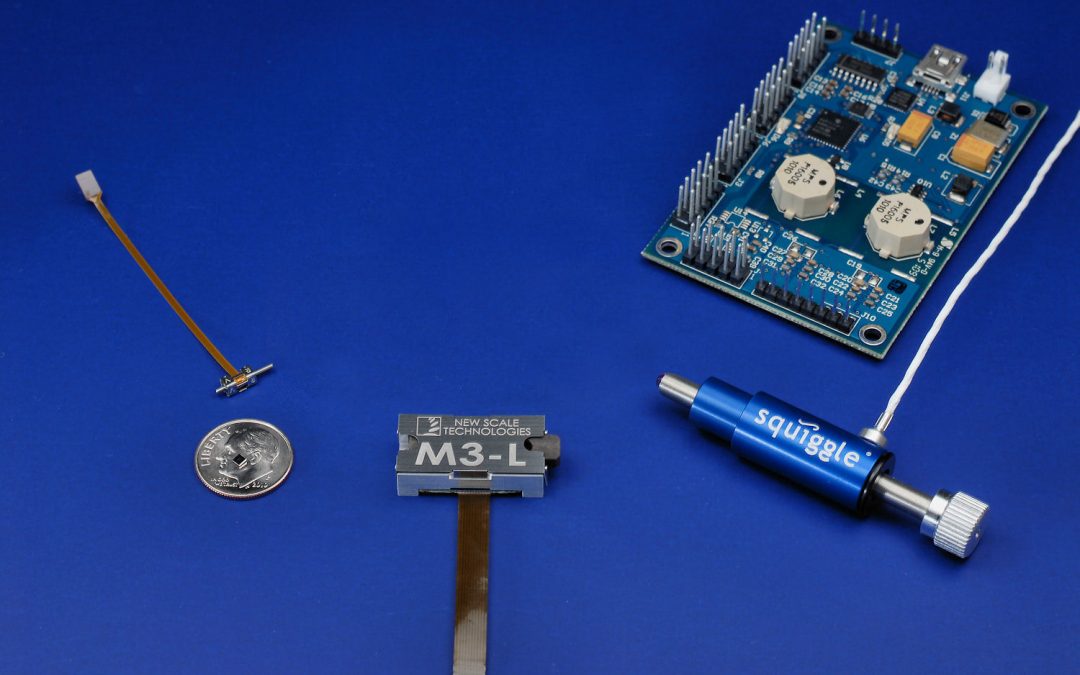 Article published in Design World – by David Henderson and Lisa Schaertl – Here’s what happened in a multi-year collaboration among engineers and scientists at New Scale Technologies, austriamicrosystems (now ams) and TDK-EPC to simultaneously develop the motor, mechanics, electronics and control systems for the M3 micro-mechatronics module.

Article published in Medical Design Technology – This article reviews several solutions in which piezo motor technology is enhancing the capabilities of medical devices. We include a discussion of micro- and nano-fluidic pumps, implantable devices and surgical robots.

A Mobile Robot Driven by Miniature Onboard Motors for Cardiac Intervention

Technical paper presented at the 34th Annual Northeast Bioengineering Conference by P. Allen, N. Patronik and C. Riviere of the The Robotics Institute at Carnegie Mellon University, and M. Zenati of the Division of Cardiac Surgery at the University of Pittsburgh

Technical paper presented at Actuator 2008, By David Henderson, Qin Xu and Danielle Piazza, New Scale Technologies. This paper describes the use of the SQUIGGLE motor in AFOZ modules, and presents the company’s newer UTAF motor for ultra-thin autofocus cameras. 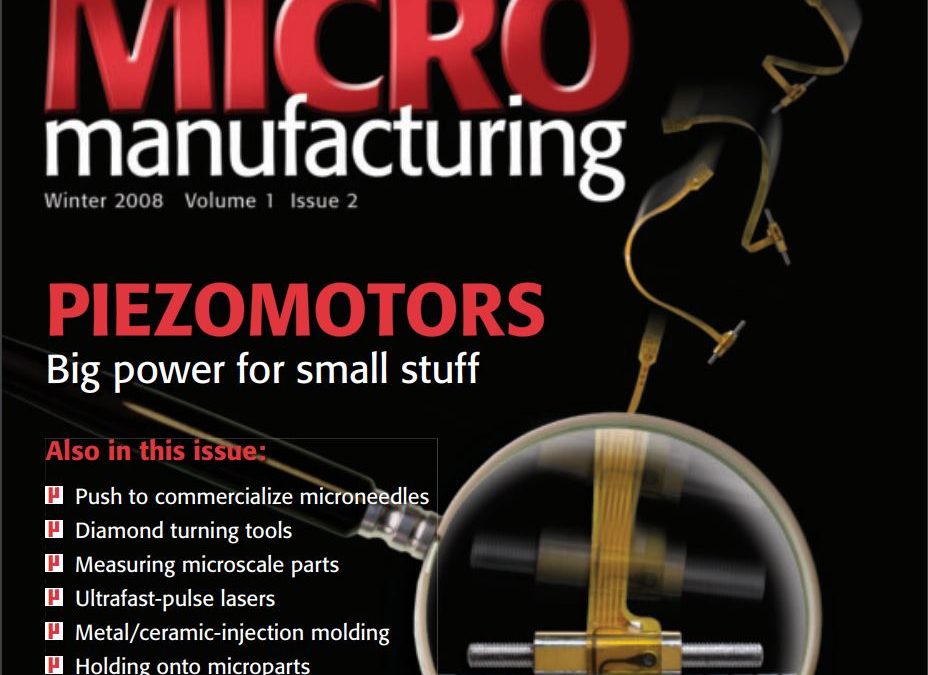 Article in MICROmanufacturing Magazine by Bill Kennedy, Contributing Editor – An excellent introduction to piezoelectric motors. This article presents a background explanation of the piezoelectric effect and its use in several different motor designs, including New Scale’s direct linear drive SQUIGGLE motor as well as MicroMo’s Piezo Wave and Piezo Legs configurations.

Article in Elektronik Magazin – The combination of small size, low power use and high precision makes the SQUIGGLE motor interesting for applications including mobile phone cameras, electronic locks and latches, medical devices such as endoscope optics and drug pumps, and microfluidic devices including fuel cells and lab-on-a-chip devices. This article describes the operating principle, electrical integration, and applications of SQUIGGLE motors.

Technical paper presented at NSTI Nanotech,by David Henderson. We present “the world’s smallest linear motor” and its use in tiny syringe and reciprocating piston pumps for microfluidic applications.

Article in Electronic Products magazine – This article compares piezo motors to other motor technologies for micro cameras, including miniature electromagnetic motors, voice coil actuators, liquid lenses, and piezo bimorph actuators. It then compares two types of piezo motors that have been commercialized for micro camera applications.